The tiny Communist Party of Great Britain is well known for it's weekly rag the Weekly Worker. Despite their protestations most readers just dip in for the sectarian information for which the "paper" is infamous. However of late they have become rather less interesting and to be honest more than boring.

Their "entry" into "Left Unity" (anybody remember them?) Only really famous for the singing contribution of one of their more deranged and self centred comrades! Pages devoted to that bored the pants off even the most intrepid "Trot Spotters". (yeah I know they're not trots but it'll do as a description for now so no OTT comments pointing this out....).

However with the rise of Corbynism the little Communist Scout Troop has half entered the Labour Party and set up its own jolly front organisation the Labour Party Marxists. Bless. One of their apparent entrants is Lee Rock who was (not sure if he still is) an "activist"  in the PCS union. 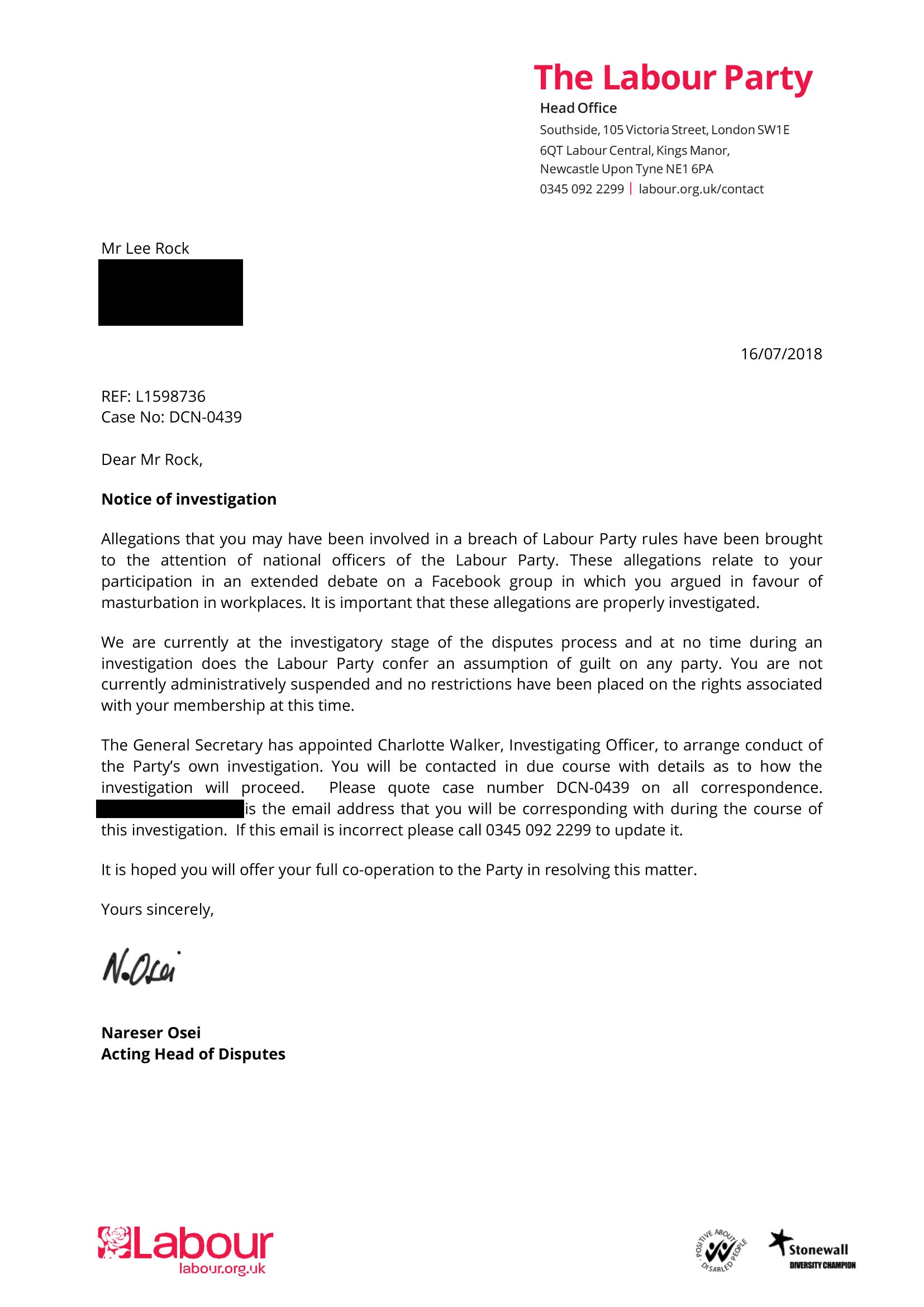